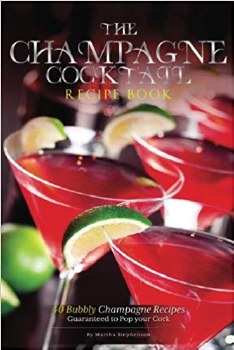 Champagne is symbolic of achievement and life’s special moments. But just when did it become so popular?

In the royal courts of Western Europe by the 18th century, this expensive tipple became a status symbol. Philippe II, Duke of Orl?ans helped to popularize sparkling Champagne among the French nobility. It is recorded that Madame de Pompadour ordered Champagne by the gallon, and in 1739 nearly 2000 bottles of Champagne were drunk during at a masked ball held at the H?tel de Ville.

Fast forward half a century and well to do Victorian ladies, tiring of gin, were indulging in a glass of Champagne following an entr?e. This was a direct result of successful efforts made by Champagne producers to aim their marketing towards women.

By the 20th century, it had become more than just a drink to be enjoyed by the aristocracy and the well-heeled. Champagne was now a popular middle-class drink associated with luxury and celebrations. Pop stars quaffed it by the magnum and even James Bond’s creator Ian Fleming wrote about a leading brand in Diamonds are Forever.

Today, Champagne and its Italian cousin, Prosecco, have become widely enjoyed throughout the western world.

Champagne is the perfect key cocktail ingredient to make sure your party or special occasion sparkles.